Causes and types of hyperhidrosis

The hyperhidrosis or the excess of sweating is frequent problem. About two or three percent of the population is affected by any type of alteration of perspiration, being on its more severe forms a condition that causes a great impact on the development of daily activities of the person that is affected by it.

The main cause for the emergence of this condition is usually produced by the excess of autonomic nervous stimulation of the sweating glands without an objective cause; this is the case of hyperhidrosis of idiopathic or essential origin in medical terms. In this case there is no cause that explains the presence of this phenomenon; the only clear evidence is the excess of stimulation through autonomic nerves.

Medically the hyperhidrosis given its origin is classified in the following types:

Most of the people which are affected by this condition present hyperhidrosis of primary order in a pathological way (abnormal), which means that there is not a specific cause for the condition. There are ways to certify and quantify the magnitude of hyperhidrosis, which are two very important factors at the moment of choosing the right treatment. During the last decade a variety of treatments for hyperhidrosis have been developed, being the most effective Driclor which provides satisfactory and permanent results. 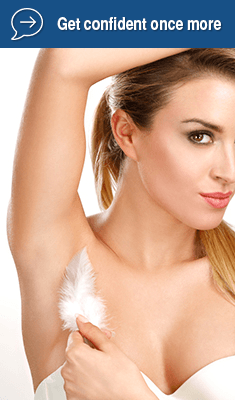 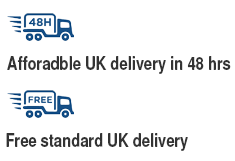